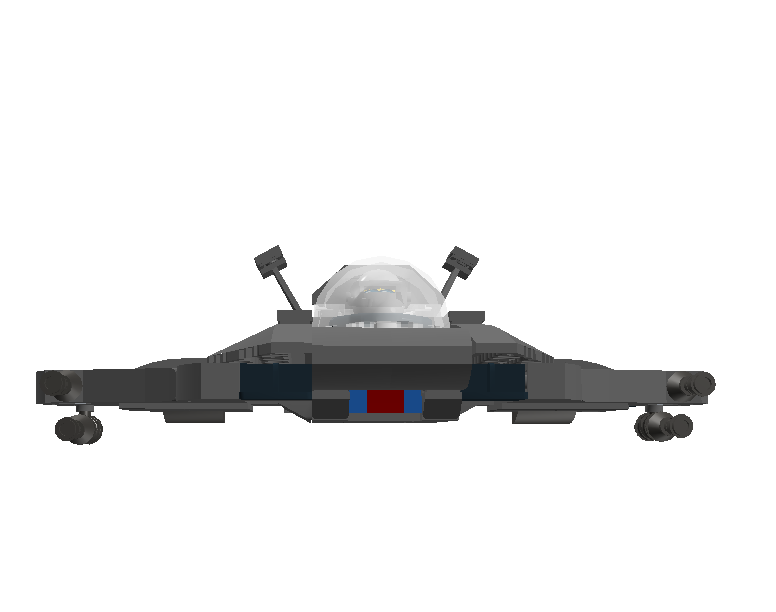 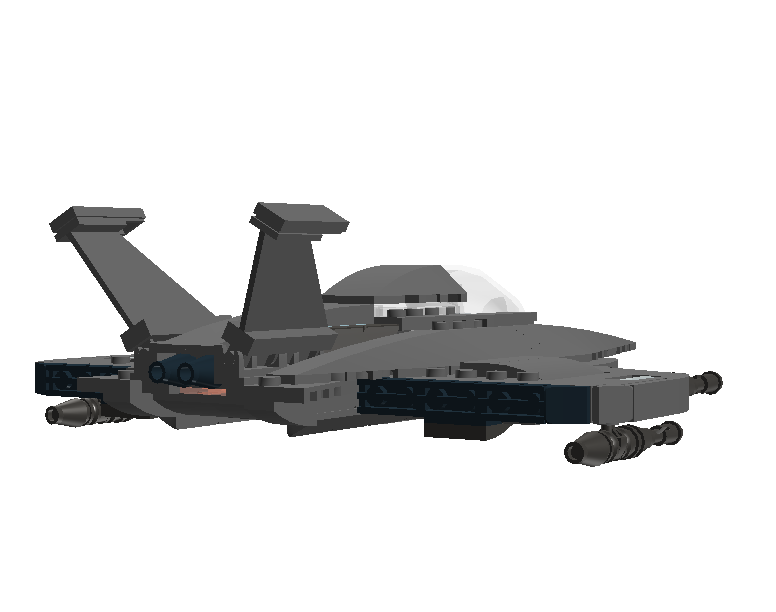 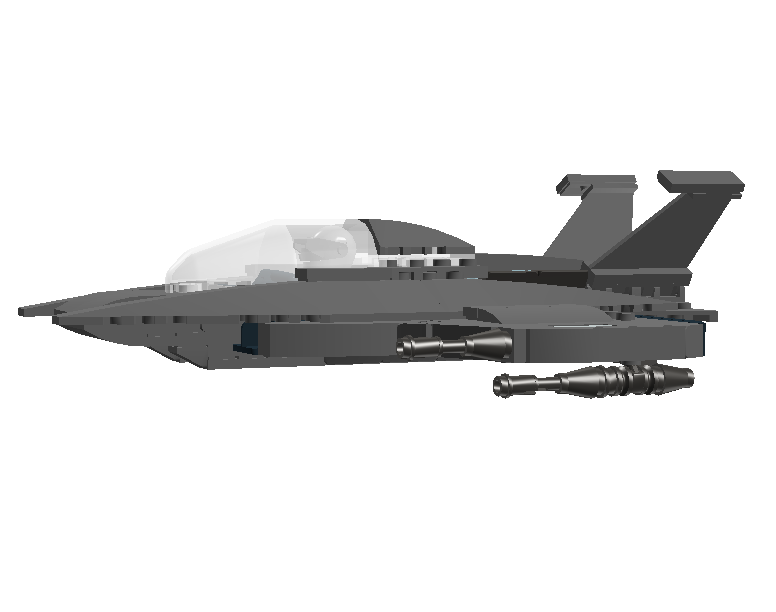 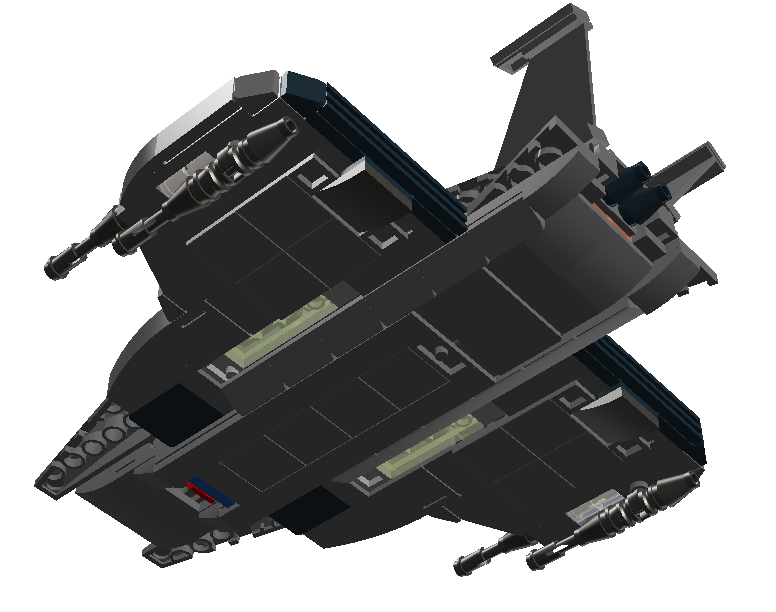 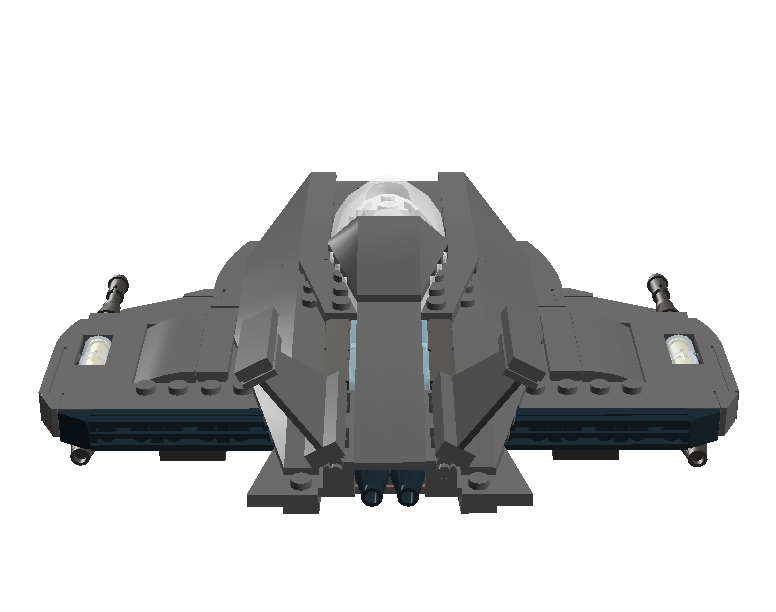 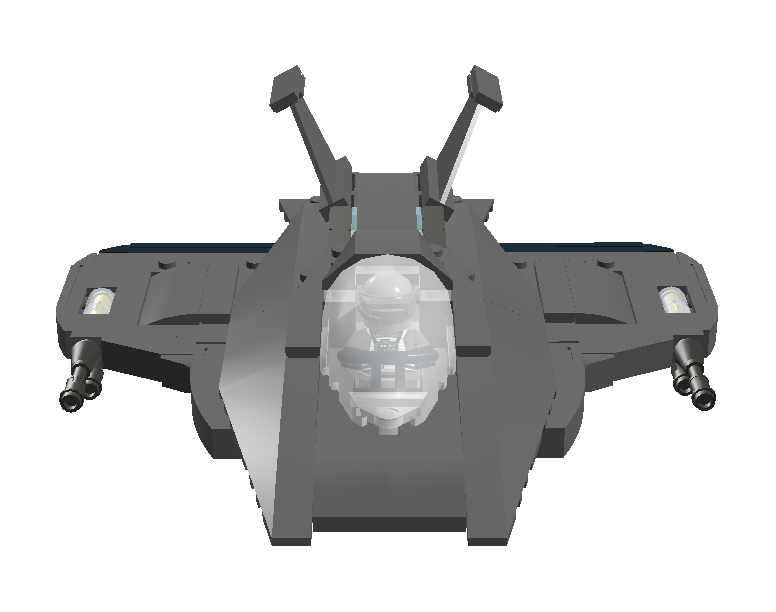 Text copied from LEGO.com if you wonder why some things are said like they are.

Historically Star Falcon was a heavy multipurpose fighter large enough to do anything.

The Star Falcon U derives from heavy shields and armor but slims down its armament and munition capacities. The sparkle launcher is disposed of and mounts for party poppers are nonexistant. Only four laser pointers remain at the wingtips.

But don't think U stands for underarmed, rather it means Ultra. Star Falcon U is the smallest and lightest Falcon ever. 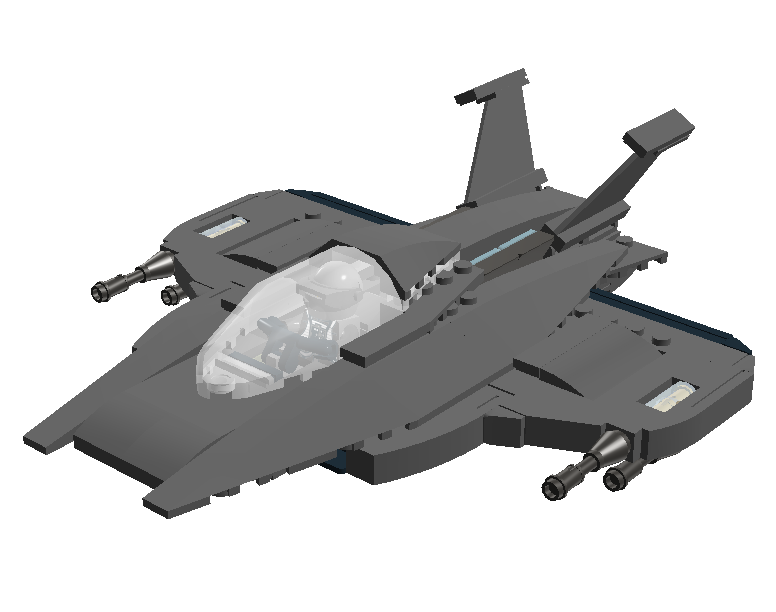 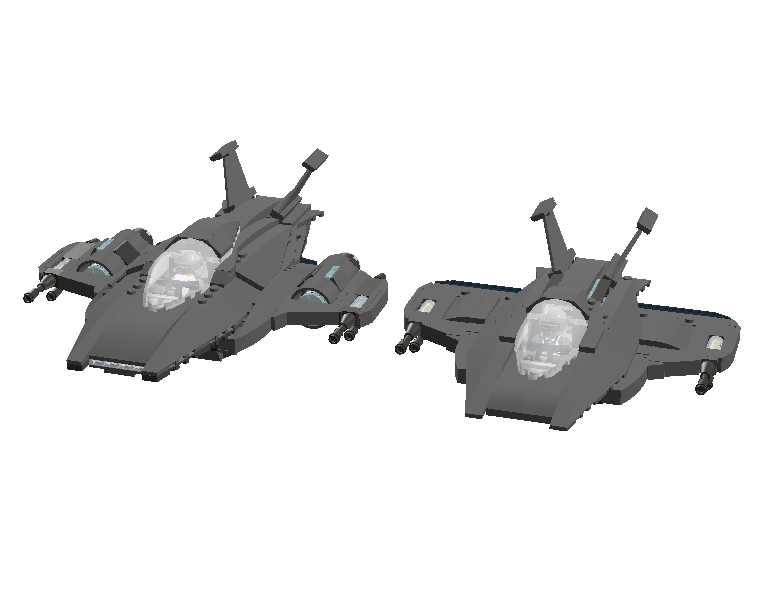